Gain greater insights into why you should always recommend Owners Title Insurance to protect your clients.

Patricia Wolak with Investors Title Insurance Company will present our first in the 2014 complimentary webinar series. She will share the importance of borrowers obtaining an Owners Title Policy.

A Little Background About Our Speaker

Patricia Wolak was born in Milwaukee, Wisconsin. Before joining ITIC she worked for various mortgage companies. In 1977, she began with Investors Title Agencies as a branch manager and in 1988 took the new position of Manager of Agency Operations for eleven North Carolina locations. In 1992 she served as Vice President of Underwriting Operations, supervising twenty-one North Carolina branch offices with approximately one hundred employees, all processing title insurance policies totaling over $9,000,000.00 in 1993. In the mid 1990’s, Patricia supervised the Underwriting Support Unit that supports the Company’s entire agency system. In 2001 Patricia was promoted to Senior Vice President of National Markets and oversees the Company’s agent program in many states. Patricia is also a certified CE instructor for the state of Virginia and holds title licenses for many states. 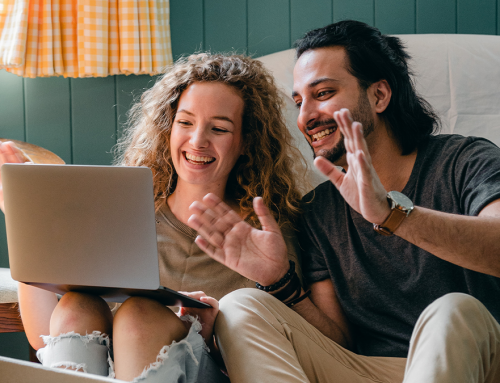 Webinar and Resources: Electronic Closings and Electronic Notarization in Virginia 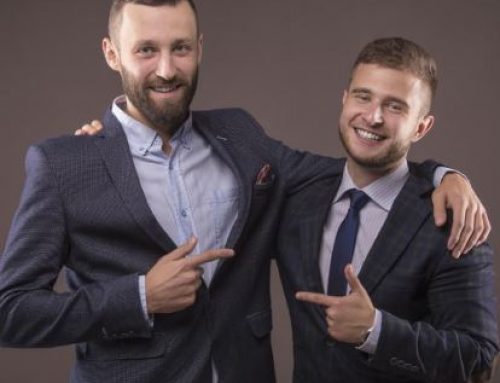 How To Spot An Irreplaceable Employee 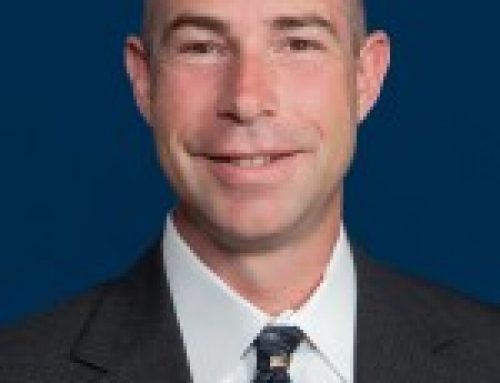 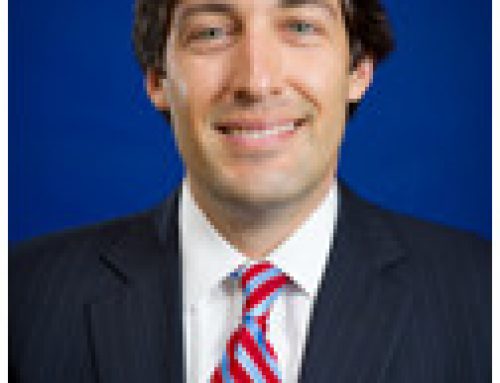